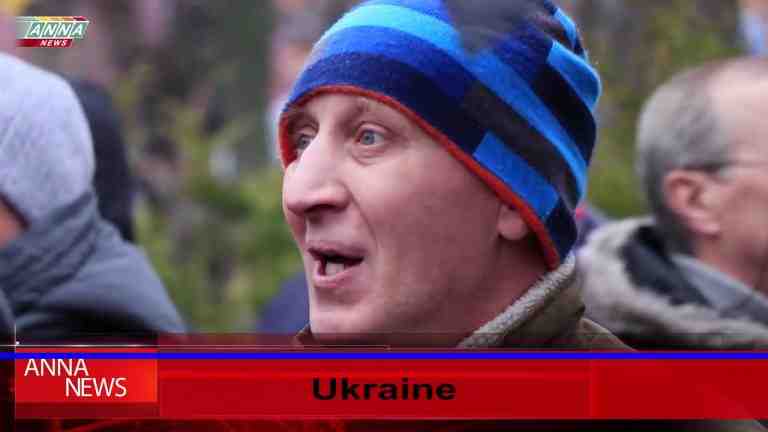 The United Nations Security Council is preparing to vote the resolution of several countries, with a call to Trump to withdraw the decision to recognize Jerusalem as the capital of Israel. A number of European countries also preliminarily approved the text of the resolution, drafted by the representatives of Egypt. At the same time, a likely veto from the permanent members of the Security Council (primarily the United States) will not play a significant role in the adoption of the resolution by the majority.

In Jakarta, Indonesia, a mass protest rallies against Trump’s decision to recognize Jerusalem as the capital of Israel. No less 40 thousand protesters gathered near the Independence Monument. The US Embassy is less than 100 meters away. The city police officer Colonel Argo Yuvano argues that the situation remains safe.

The new Austrian government, formed from the conservative Austrian People’s Party (APP) and the Freedom Party of Austria (FPA), will seek the abolition of anti-Russian sanctions. As the leader of the FPA Heinz-Christian Strache, members of the party in the new government will defend their position on a number of contentious issues, including sanctions against Russia. He added that the Freedom Party will help the European Union and Russia «come together» again.

On Sunday morning, the Soyuz-FG rocket with the manned spacecraft Soyuz MS-07 was launched from the Baikonur cosmodrome. On board the «Soyuz» — a new International Space Station crew: Russian Anton Shkaplerov, NASA astronaut Scott Tingle and astronaut JAXA Norisige Kanai. At the moment the ship went into orbit and began an autonomous flight to the ISS. It is expected that the ship will dock with the ISS in the morning on the 19th of December.

Supporters of the leader of the «Rukh of New Forces» Mikhail Saakashvili came to the «March for Impeachment» in Kiev. From 4 to 6 thousand people attended a meeting. Saakashvili greeted and thanked them, urging to move «along Khreshchatyk and to the victory.» The protesters with flags, accompanied by mounted police, walk along Shevchenko Boulevard, heading through Khreshchatyk to Maidan and chanting: «Impeachment!» And «Glory to Ukraine!».

In the province Kandahar in the south of Afghanistan, a mined car exploded on the way of the convoy of NATO forces. Four civilians were wounded and a woman was killed. The convoy has no casualties. The explosion provoked panic among local residents. None of the extremist groups did not take responsibility for the incident so far.