How the world community relates to the special military operation in Ukraine || Спецвыпуск 05.06.2022 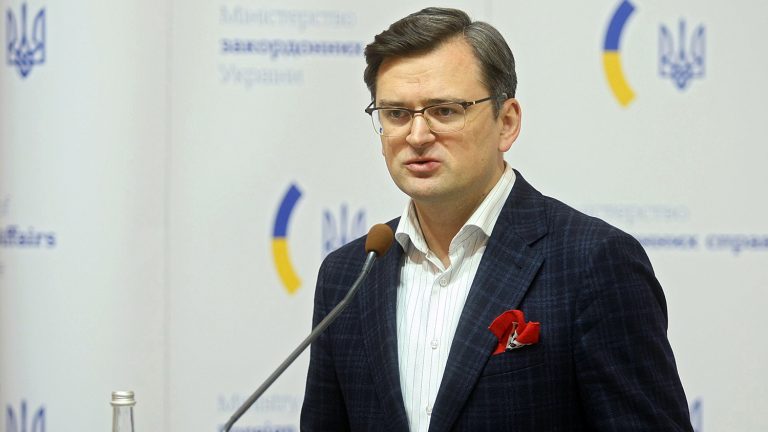 This is a special program from the ANNA NEWS. I am Constantine Reztsov, and today’s special is about how the world community relates to the special military operation in Ukraine.

The French President Emmanuel Macron stated that Russia shouldn’t be humiliated, because after the end of the military special operation in Ukraine — the crisis will have to be settled via diplomacy. For these words, he was criticized by the main Ukrainian diplomat, Dmitry Kuleba.

“Russia cannot be humiliated. When the hostilities are interrupted one day, we’ll find a way out of the crisis via diplomacy” — Macron said to the newspaper ’West France’.

The Ukrainian Foreign Minister, Dmitrii Kuleba, criticized the call of Emmanuel Macron to «not humiliate Russia».

“The calls to avoid humiliating Russia can only humiliate France, and any other country that will call for it. It is Russia that humiliates itself. We better concentrate on how to put Russia in its place. It will bring peace, and save lives” — Kuleba wrote in Twitter.

Emmanuel Macron is among the few Western leaders who are trying to keep the lines of dialogue with Russia to remain open. Macron traveled to Moscow in February, a few days before the start of the Russian special operation in Ukraine.

France is still providing the military and financial support to Ukraine. Emmanuel Macron, who chairs the EU, has yet to visit Kiev after the start of the special operation.

The former Italian Prime Minister, Silvio Berlusconi, stated in an article to «Il Giornale» that because of the situation in Ukraine — the West has been cut off from the rest of the world.

He also condemned the Russian special operation to protect Donbass and de-nazify Ukraine, and underlined that the operation contributed to the consolidation of Washington, Brussels, and their allies.

Berlusconi noted that by the West he means «the USA, Europe, and some countries in the Pacific region, traditionally associated with the USA, such as Australia and Japan.»

On the global scale, it’s not that big, because most countries, including Turkey, a NATO member with the 2nd biggest army in the NATO, have refused to join the anti-Russian sanctions.

Most countries on the planet, such as India and China, the countries of Latin America and Africa, are currently «not on the side of the West.»

Berlusconi reminded that his attempts to build bridges between Russia and the West were «boycotted by some European leaders», but a truce between Moscow and Brussels could change the situation in Europe.