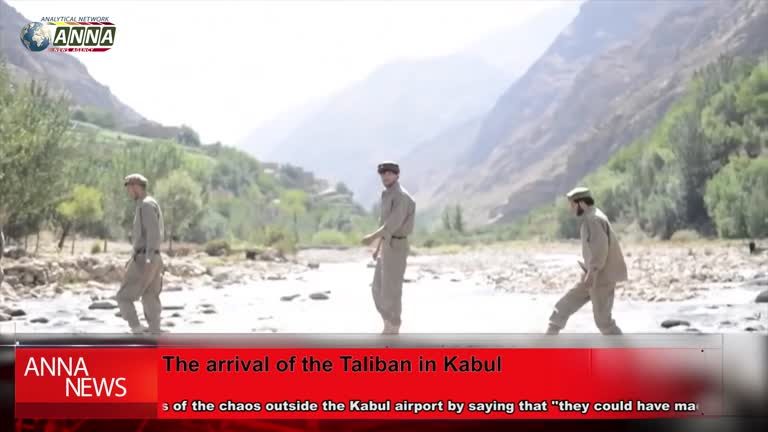 This is a special program from the ’ANNA NEWS’. I am Constantine Reztsov.

The NATO officials reported that since 15th of August, when the Taliban took over Kabul, about 12,000 foreigners and Afghan citizens, working in embassies and international humanitarian groups, have fled Afghanistan — the ’Reuters’ reported on Saturday.

Oddly enough, The Taliban accused the Western countries of the chaos outside the Kabul airport by saying that ’’they could have made a better evacuation plan.»

On 15th of August the Taliban carried out a rapid offensive operation, and quickly captured the largest Afghan settlements, including the capital of Afghanistan — the city of Kabul. The local population saw the swift evacuation of the international forces, and the first groups of Taliban in the streets. The locals began to gather at the Kabul airport in a try to persuade the NATO officials to take them, with their families, from Afghanistan.

The rest, who have not yet lost their resolve to fight the Taliban, began to gather with the available equipment, weapons and ammo in the only region that wasn’t conquered by the Taliban — the Panjshir province, where the local forces are led by the son of the famous field commander Ahmad Shah Massoud Ahmad.