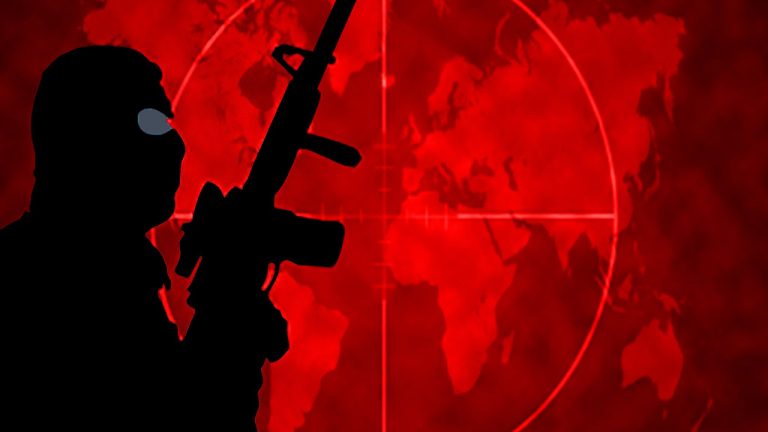 As an example let us mention several terroristic events that all of them were committed in spring:

On 03 April 2017 the citizen of the Republic of Kyrgyzstan Mr. Akbarjon Djalilov, born in 1995, the member of Terroristic Group “Kotiba al-Imom Shamil”, committed a terroristic attack at the metropolitan of Saint-Petersburg whereupon 16 people were killed and 87 were injured. 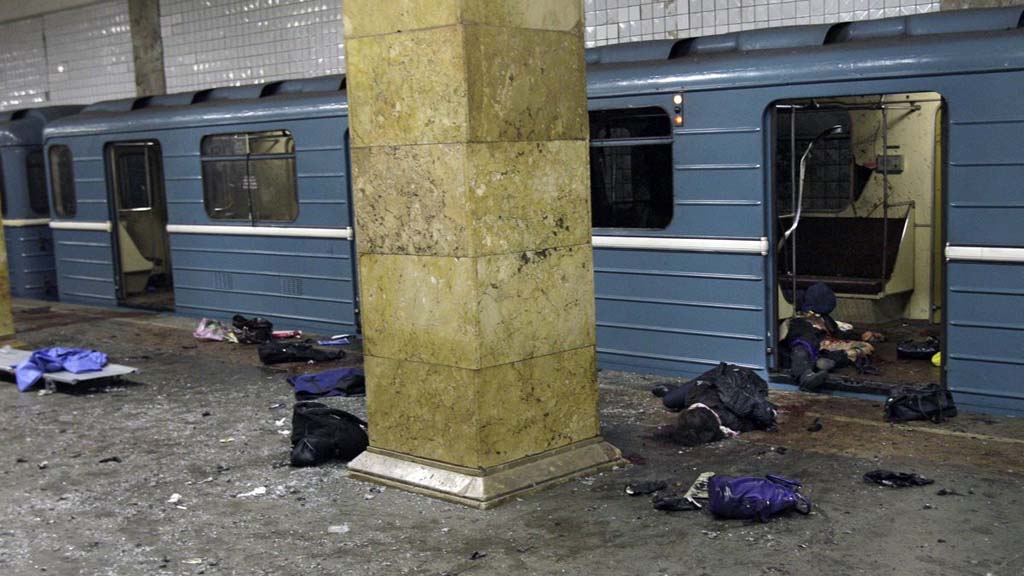 On 11 March 2004 upon commitment of terroristic attacks in the coaches of the electric train in Madrid, Spain 191 people were killed and 2050 passengers were injured. 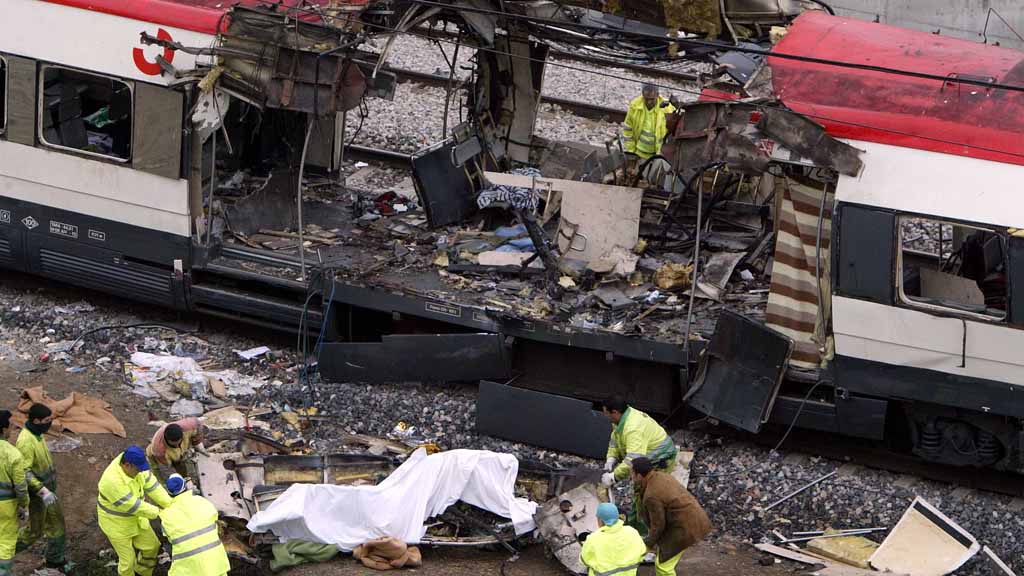 On 21 March 2019, a native of Senegal, citizen of Italy, in order to prevent the death of the migrants of Africa in the Mediterranean sea, stole a school bus where there were 51 schoolchildren and burnt it. The police officers could break the windows of the bus and save 51 schoolchildren. But 14 of them who were poisoned by the smoke of fire were transferred to the hospital. 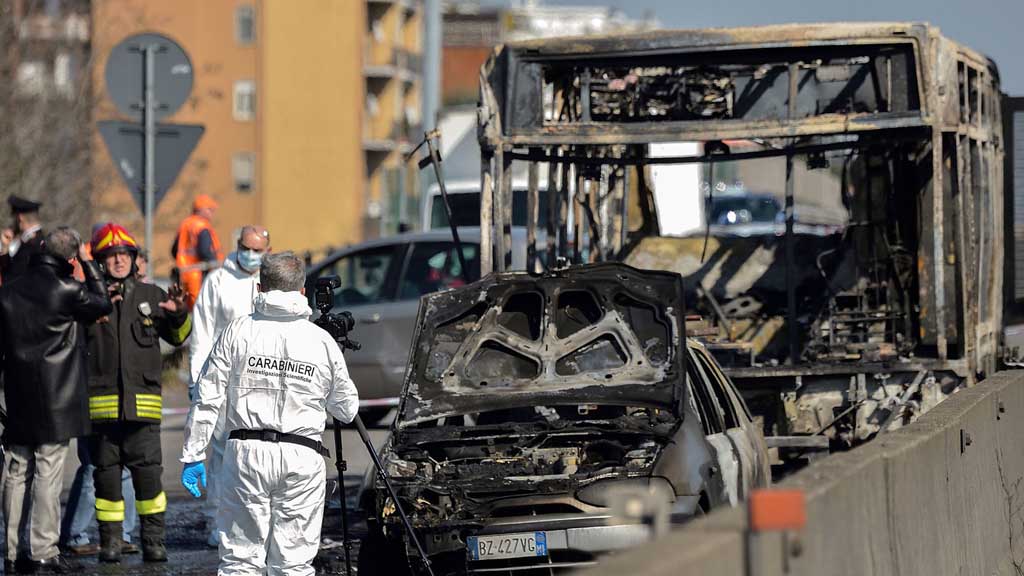 Because of the hate of Muslims and Islam Brandon Tarrant entered to the Muslim mosque of Christchurch in New Zealand and using different weapons killed 49 prayers.

The Prime-Minister of New Zealand Jacinda Ardern commented that the last event as “one of the dark days”.

Arrested Brandon Tarrant left a 37 paged manifesto which is filled with anti-immigrant ideas and invited for acts that German Chancellor Anglea Merkel and Turkish President Recep Erdogan shall be killed. 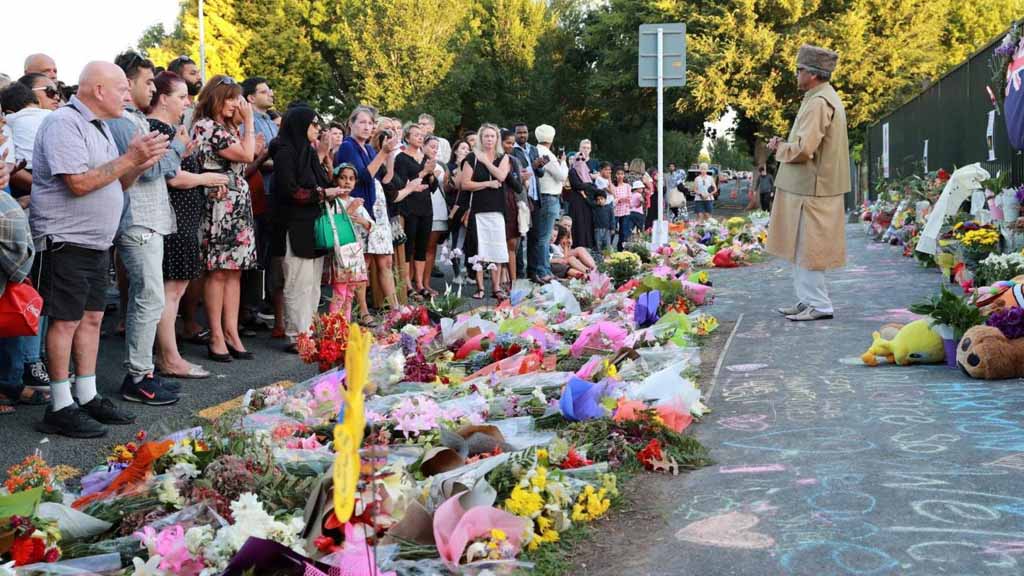 The analysis of several committed terroristic attacks shows that all of them were committed in spring. Notwithstanding to that psychological diseases arise in the beginning of spring and blossoming trees. The psychologists proved that in Central Asian countries the psychological diseases mostly arise in the beginning of spring and awakening of nature and in this season these kind of diseases appear and make the sick to commit severe crimes like terroristic attack or result with suicide.

In the Republic of Tajikistan and Central Asian countries those who become psychologically ill, their hand s and feet are bound and are besought or keep at the special hospitals.

A terrible and terroristic attack which was committed in September 2015 by “Hizbi Nahzati Islomi” (“Islamic Party”) in Tajikistan, the leaders of the current party planned it in spring of 2015. The proof of it were their planned documents that were found. After the failure of terroristic event by the members of extremist-terroristic organization Hizbi Nahzati Islom (Islamic Party) the members and leaders of the mentioned party escaped to European countries including Germany and requested for refuge.

The members of Hizbi Nahzati Islom (Islamic Party) in order to humiliate the reputation and honour of Republic of Tajikistan and policy of its government started hardly to criticize the whole development of the country through social websites. Every day they criticize their Motherland through the social websites. Wayward and clueless people who are managed by Mr. Muhiddin Kabiri are psychologically ill. 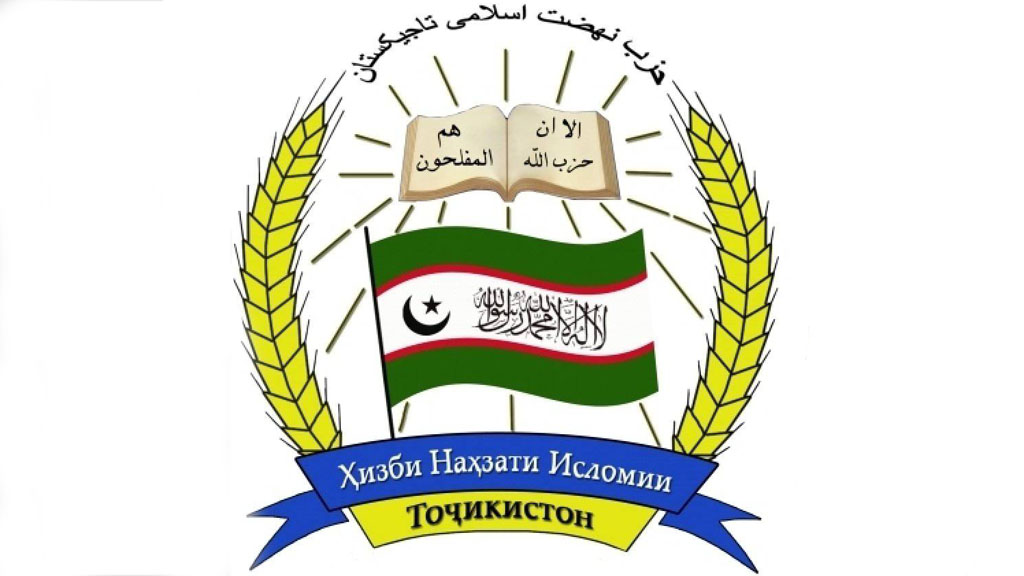 Likewise one of the deputies of Mr. Kabiri – Mr. Sharofiddin Gadoev upon his wish returned to Tajikistan in February 2019.  In a video that appeared in the websites Mr. Gadoev comments that “ I returned to my Motherland upon my wish and regret of my acts. In Europe we were told wrong and provocative information about Tajikistan and its government’s leaders”. He repeatedly was commenting that as a candidate of Mr. Kabiri he woyuld become a President though he did not have education.

Because of being psychologically ill and returning to Motherland upon his wish Mr. Gadoev was emancipated from criminal liability by government authority of Tajikistan.

But his return to Europe started in spring and he started to tell nonsense and rubbish again. Leaving Motherland and under the management of other people betray to the Motherland is the prop of being abnormal. These kind of people are called crazy in Tajikistan.

— at the moment it is the beginning of spring and time of arising psychological diseases and probably Mr. Kabiri, Mr. Gadoev can eny time commit a terroristic attack.

— we kindly oblige the responsible persons of European countries to take care of themselves from Mr. Muhiddin Kabiri, Mr. Sharofiddin Gadoev and their relatives.