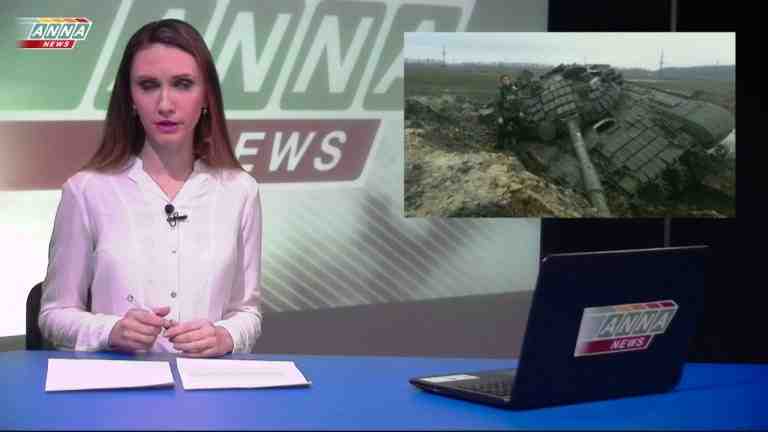 The newscaster Victoria Rakhmanina
The Ukrainian Armed Forces shelled 13 localities in the Donetsk People’s Republic. They used mortars, infantry fighting vehicles, armored personnel carriers, antiaircraft guns, grenade launchers and small arms. 1 house was damaged in the Petrovsky district of Donetsk. The authorities of the DPR call to stop attacks for the Easter week.The Ukrainian fighters didn’t shell the Lugansk People’s Republic; it has been reported by the Ministry of Defense. The Ukrainian Army shelled 28 localities in the Republic for a week. Suburbs of Donetsk, Dokuchaevsk, Yasinovataya and southern villages of the DPR were subjected to intensive fire. 27 houses were damaged in the DPR.
Kiev fighters attacked the positions of the DPR near Avdeevka and Kominternovo this week. 3 Ukrainian soldiers were killed and 4 wounded, Eduard Basurin reported today.