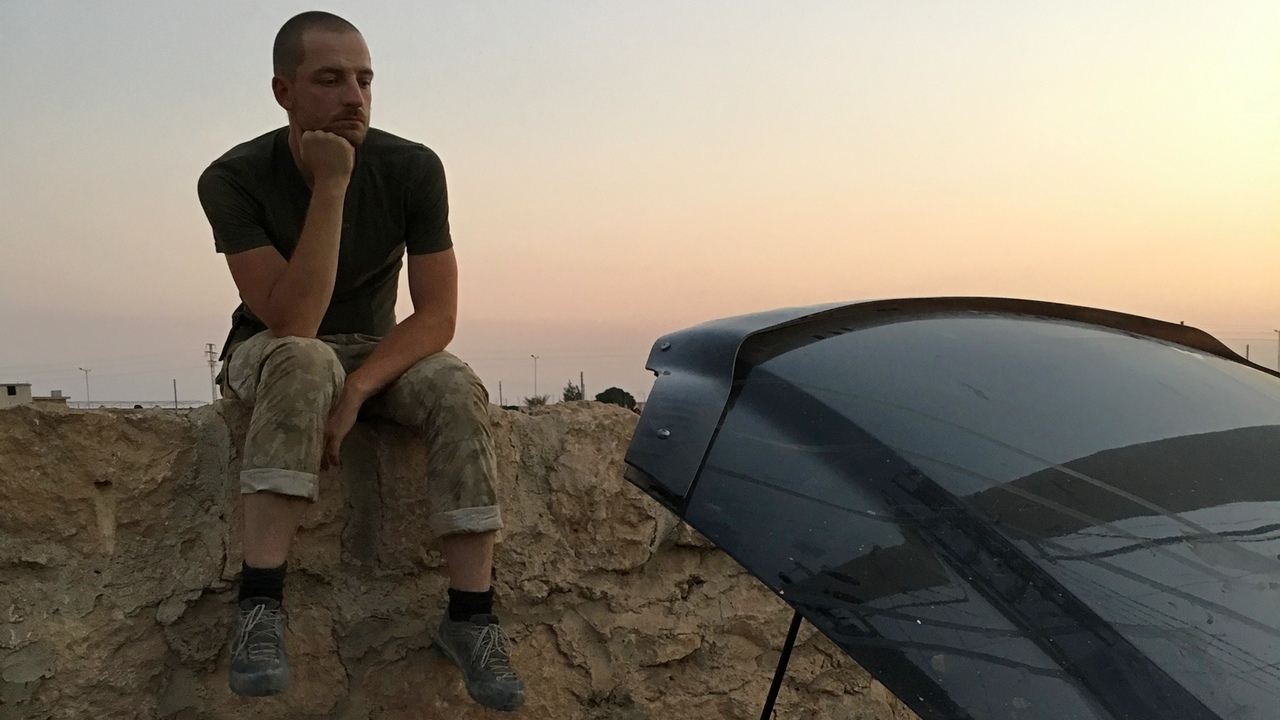 Orhan and Alexander certainly had their own motives for that trip — I did not know these people personally and it’s hard for me to say anything about them. But I know for certain that Kirill went there not for the money and fame — he went there to make a new project, to open a new book for himself. It seems to me that his thoughts were as clean and elevated as usual.

What happened in the CAR is covered with a veil of secrecy. Dozens of versions are being put forward, but we will find out the truth later. I will refrain from supporting any of them so far, because neither one gives me an answer to why it all happened. The only thing I can say is that the ANNA-News agency lost one of its best operators that night. A man who brought our project to the level which, without him, would be impossible. Sergei and I can rightly call him our teacher and our guide to the world of cinema. And besides, he was our close friend and that’s why it hurts me now to even write these words. 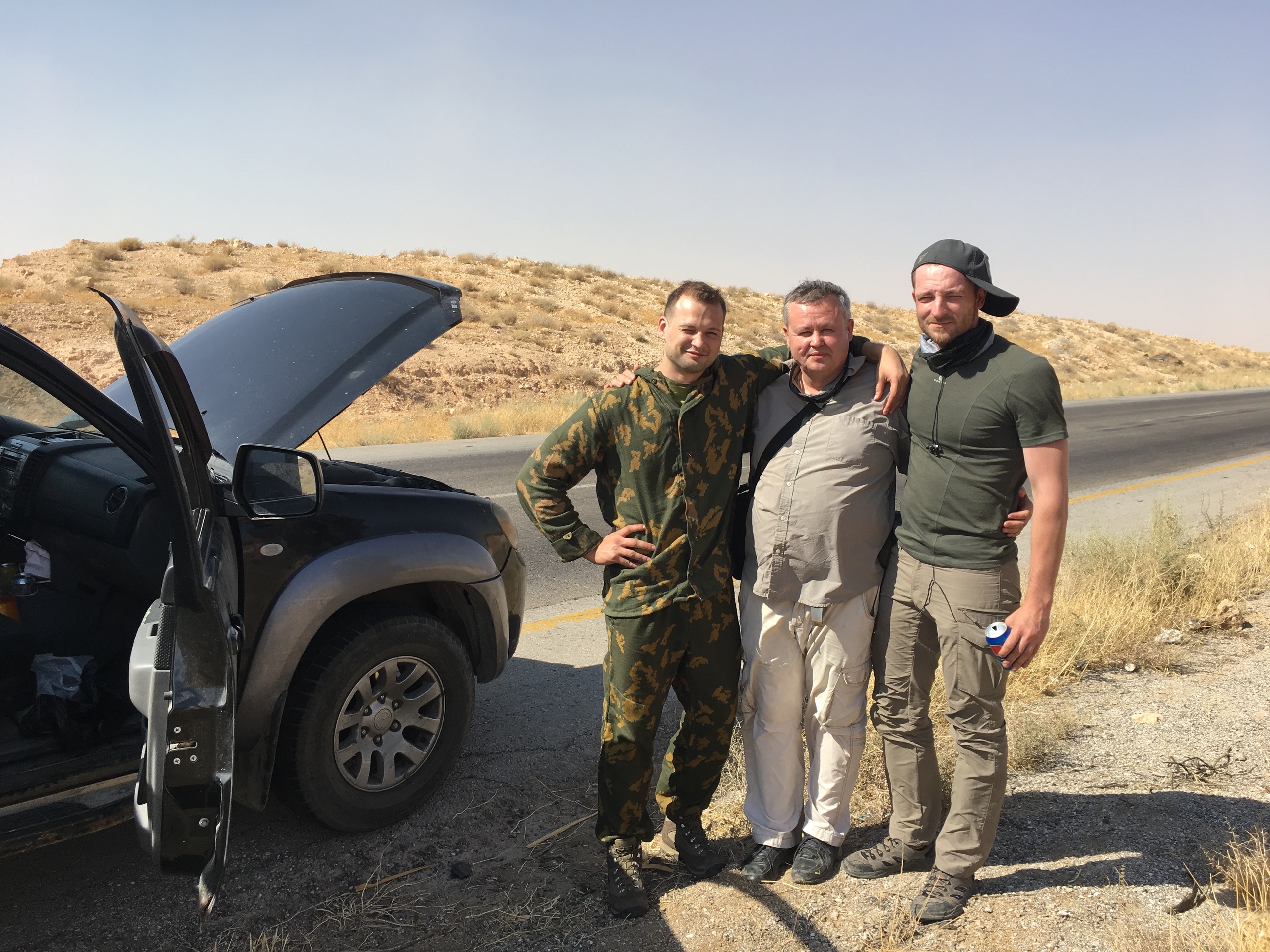 In conclusion I want to say that we have much to learn from Kirill. And first of all — it is necessary to see people in people, and not just the color of the flag under which they stand. Despite the fact that our agency is called «Vatnic» — not a single «Vatnic» person from the Internet has done as much for us as Kirill did with his left-liberal views. Therefore, I personally will remember and mourn this man. I don’t give a damn about the person who sent him to the CAR, and I don’t care what kind of footage he wanted to shoot there. For me, Kirill will forever remain a man with a capital letter, with crystal clear thoughts and a rebellious soul. 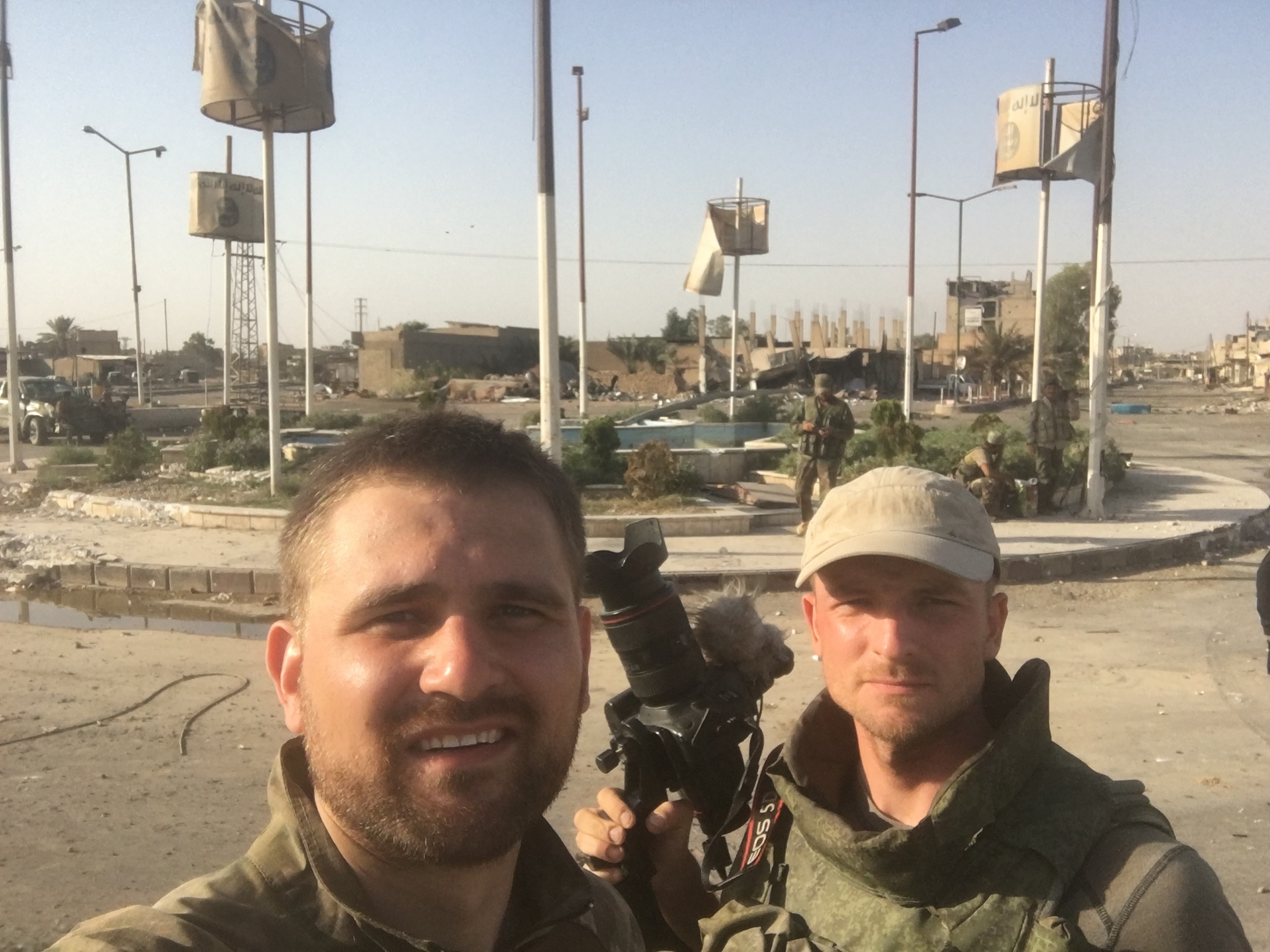 P.S. ANNA News has nothing to do with Kirill’s trip to the CAR.