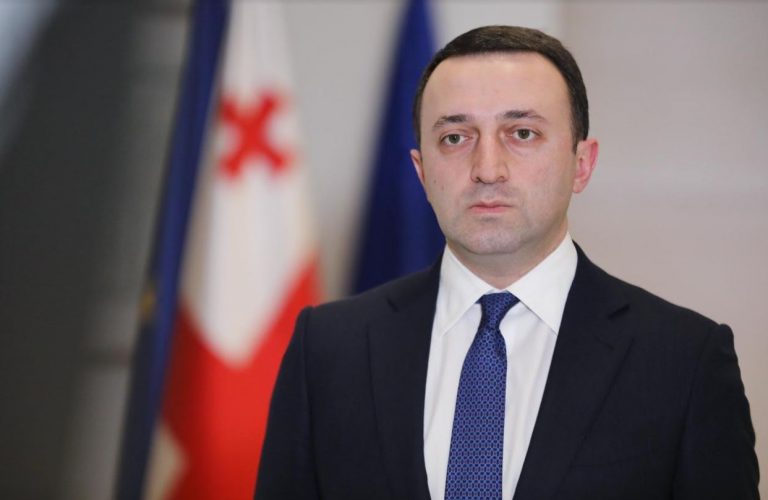 This is a special program from the ANNA NEWS. Today’s special is about the situation in Ukraine.

The town of Popasna, liberated from the Ukrainian military, returns to peaceful life. An LPR military commandant office was organized in the town to patrol the streets, and provide the locals with the necessary products. The LPR servicemen inspect the territories, and organize the help to the locals.

“We have already started work in the town of Popasnaya. We inspect the territories and identify places where local residents have remained. We bring them bread and food” — the RIA NEWS quoted a representative of the military commandant’s office.

The journalists learned from the staff of the commandant’s office that the locals received the first batch of fresh bread and other food and essential goods. The food was placed in the most intact building in the town. The locals, evacuated from more dangerous areas, were also placed in the same building. Popasnaya is still under fire from the retreating Ukrainian forces.

Meanwhile, Georgia announced that it won’t open a second front against Russia, and will renounce the war with Abkhazia and South Ossetia — the Georgian Prime Minister, Irakli Garibashvili, stated on 13th of May. «There will be no second front in Georgia — the current authorities won’t allow it» — he stated.

“If we won’t analyze the past, and continue to use the irresponsible rhetoric — it will end badly. Our government won’t allow it. We guarantee the population that there will be a lasting peace, and development in Georgia. No second fronts and no war» — Garibashvili stated and added that the current government won’t allow Tbilisi to be pulled into the conflict in Ukraine via the calls to open a second front in Georgia. The Georgian Prime Minister called on the citizens of the country to preserve the peace, and think about the development of Georgia.

Earlier, Georgia refused to impose sanctions against Russia. Georgia believes that if it joins the financial and economic sanctions of the West against Russia — the Georgian winemakers, exporters, and farmers will suffer a serious damage. The tourism will suffer as well, and it will hurt the national interests.

On 14th of May the TASS reported that the Basic Law of Russia allows new subjects to be included in the country. Such a provision is spelled out in the Constitution and it means that there are no obstacles to the expansion of the Russian territory.

According to the constitution, Russia can accept new territories that are currently a part of an another state. In order to get the new territories it is only necessary to draw up an international treaty and submit it for a ratification to the Russian Parliament.

Such statement to the mass media representatives was made by the first deputy chairman of the committee on the state building and legislation of the Russian Parliament, Daniil Bessarabov. He commented on the initiative of the administration and the residents of the Kherson region to join Russia. Earlier, the provisional military-civilian administration of Kherson appealed to the Kremlin with a request to accept the regional center and the entire territory of the Kherson region into Russia.

The ANNA NEWS is following the events. Stay tuned.