China withdrew the troops from the Indian border 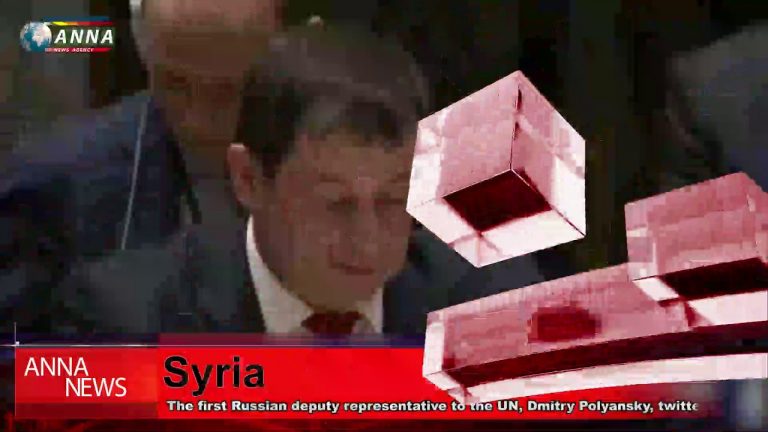 The NDTV reported that India and China have pulled back their troops from the disputed territories on the border line. «The mutual withdrawal of the Indian and Chinese forces took place. The withdrawal is most likely limited to the Galvan river valley. A buffer zone has been created between the Indian and Chinese forces. We will need to wait and see if this separation is solid and real» — the NDTV quoted their source. The parties also deconstructed their temporary military structures, built in the border zone, and they moved away from the line of actual control, that separates India and China. The withdrawal of troops took place in accordance with the agreement of 30th of June, during the consultations between the two parties. The Indian Foreign Ministry stated that India and China will continue the military and diplomatic consultations in order to ensure a complete and lasting restoration of peace in the border areas. During a telephone conversation between the Indian National Security Advisor, Ajit Doval, and the Chinese Foreign Minister, Wang Yi, the parties agreed to not violate the status quo on the control line in order to prevent such incidents in the border zone. And also — to complete the process of withdrawal of the troops on the contact line as soon as possible.

The head of the Russian Center for the Reconciliation of the warring parties in Syria, Rear-Admiral Alexander Shcherbitsky, announced that the terrorists had prepared at least 15 explosive devices with unknown poisonous substances inside to make a provocation in the Syrian settlements. According to the information from the local population — the terrorists from the ‘Hayat Tahrir al-Sham group’ are »planning a provocation in the area of ​​the settlements of Sfukhon, Fatira, and Flyifel — in the province of Idlib. Their goal is to accuse the Syrian troops of using chemical weapons» — Shcherbitsky explained. He added that the terrorists from the ‘Jebhat al-Nusra’ group carried out 5 shellings in Idlib province, 1 shelling in Latakia province, and 1 in Aleppo.

The first Russian deputy representative to the UN, Dmitry Polyansky, twitted that Russia put to the vote of the UN Security Council its own version of a resolution on the cross-border humanitarian aid to Syria. The draft resolution «will allow the delivery of the aid across the border to the Syrian province of Idlib via the ‘Bab Al Khava’ checkpoint, on the border with Turkey, for one year». Dmitry Polyansky underlined that 85% of the aid comes to the area via that checkpoint. The delivery format for the remainder of the aid may be changed since the de-escalation zone has decreased recently by 30%. It was also reported that Germany and Belgium submitted to the UN Security Council an updated version of their resolution, which Russia and China had vetoed earlier. The resolution proposes «to extend for 6 months, until 10th of January 2021, the access via the checkpoints of ‘Bab es Salaam’ and ‘Bab al Hava’. The document also contains proposals »on new ways to deliver the aid to the north-east of Syria». These proposals suggest a possibility of opening of new checkpoints to deliver the UN aid while bypassing Damascus.

The US State Department press service reported that Washington welcomes the demands towards the Syrian authorities to report on the issues, related to the use of chemical weapons. The requirement was adopted at the 94th session of the Executive Council of the Organization for the Prohibition of Chemical Weapons. The OPCW Executive Council gave Syria 90 days, during which Syria must explain to the OPCW Technical Secretariat where exactly the chemical weapons, used during the attacks in Al-Latamn on 24th, 25th, and 30th of March, were developed. And also — to declare all currently available chemical weapons, and resolve all issues related to the initial declaration on the stockpiles of toxic substances, and their production programs. The decision of the OPCW was supported by 29 members of the council. 9 members abstained. Russia, Iran, and China voted ‘against’.

The ‘Al Mayadeen’ TV reported that the Syrian Minister of Defense, Corps General Ali Abdullah Ayyub, and the Chief of the Staff of the Iranian Armed Forces, Mohammad Bagheri, signed a “comprehensive military cooperation agreement”. The agreement provides the enhancement of the ties in the military matters, and in the security matters, and it also enhances the constant coordination efforts between the parties. The Chief of Staff of the Iranian Armed Forces stated that within the framework of the signed treaty, Iran will «fortify the Syrian air defense systems». Before signing of the agreement, the parties held negotiations related to the situation in Syria, and the need to expel all foreign troops, illegally stationed on the Syrian territory.