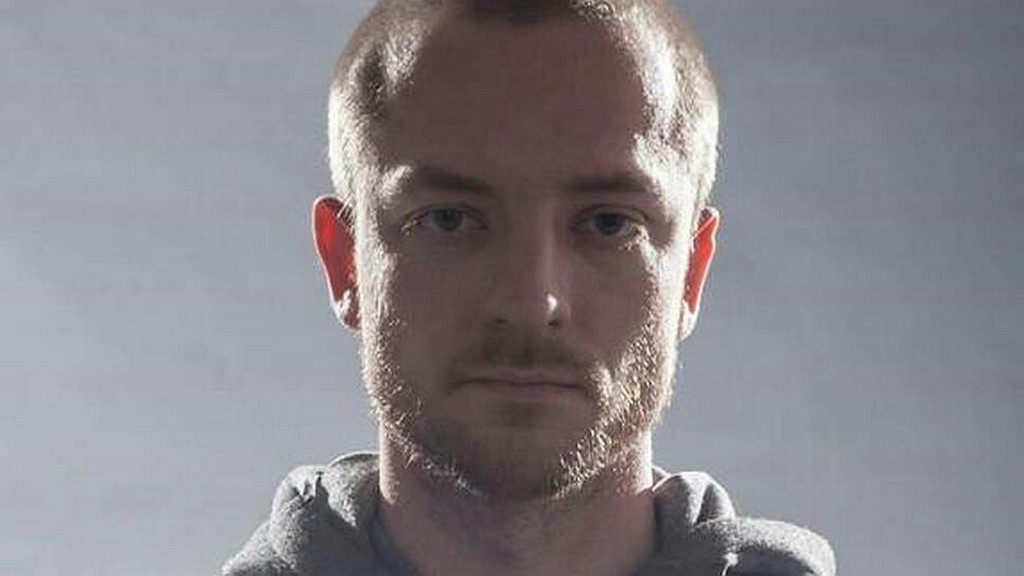 «Common threat unites» — you will never feel this phrase until you are on the verge of life and death. On that ill-fated day, our SUV was running away from the ISIS that waited for us near Deir-ez-Zor. The dust, raised from the bullets hitting the ground, was getting closer and closer to us, as if saying that we were about to die. Our eyes met for a single moment, and we instantly understood what must be done without a word. Kirill resumed his manipulations on the remote controller connected to the flying drone, and it continued filming from above. After our vehicle escaped the bullet storm — he changed the ‘copter’ to ‘Mark 4’, and resumed his work as if nothing happened a few minutes ago. He really lived by the filming, and when he was on it — he was truly dedicated to the process. I suppose the SUV that ran across the desert brought all of us together, despite the different world views and opinions.

He was driven to Syria by his interest to the Kurds — well, you know — the romantic atmosphere of a revolution, ladies that fight alongside with men against the cutthroats of ISIS and the like… But during his first trip he saw a burning Aleppo. There wasn’t any scent of romance, but instead — the smells of bloodstained bandages, explosive oxides and gunpowder. But he wasn’t repulsed by all of that. After four months of filming it became obvious that Kirill got used to the war. Thus, I wasn’t surprised when I heard that he and Marat are on a helicopter that flew above ISIS territory. 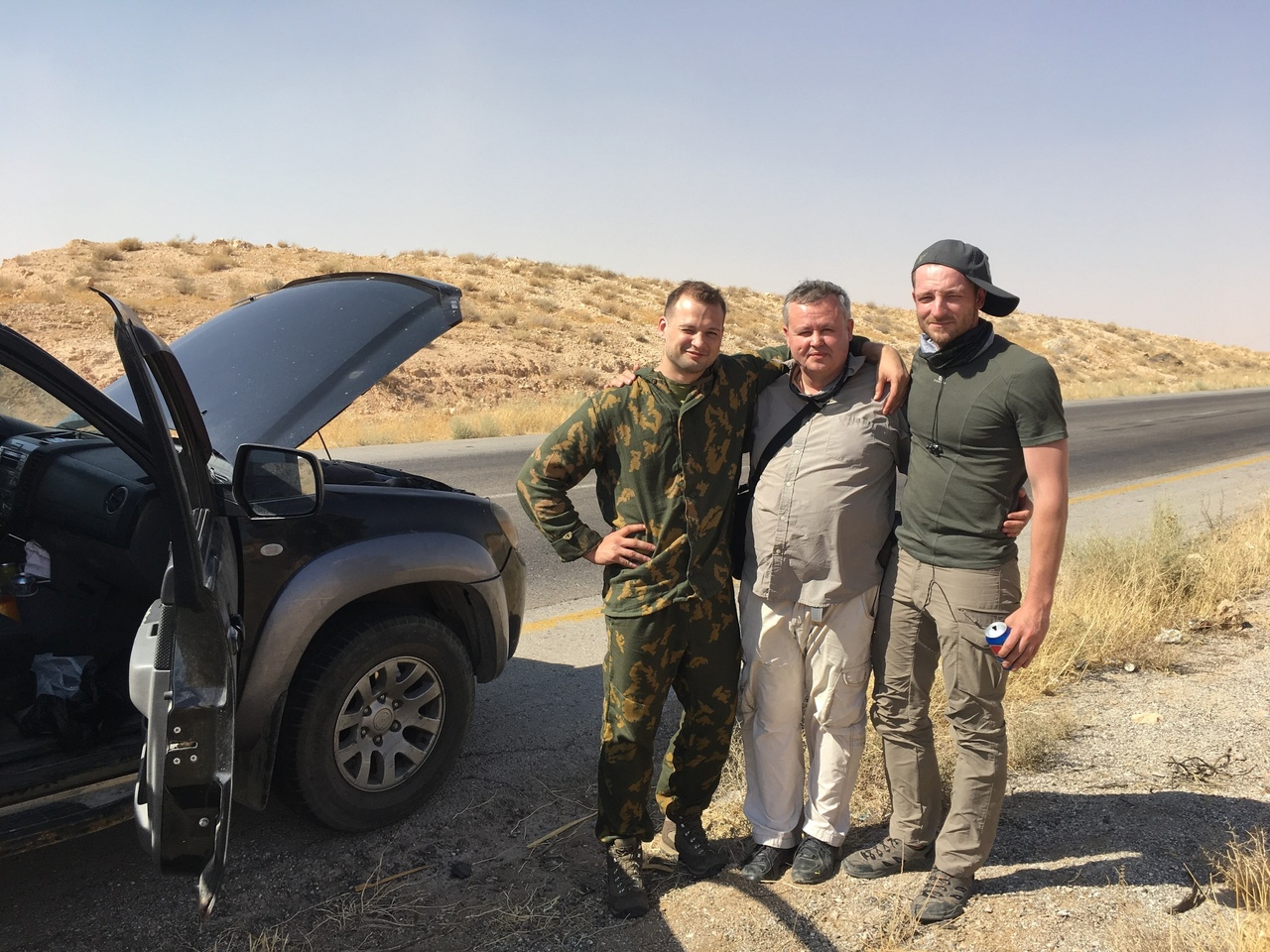 They spent a week in the cold and hungry besieged city of Deir Ez-Zor, and those winter days couldn’t let him stay indifferent to the fates of the locals. Hence he returned to that place during summer, moving across desert with the troops, and ignoring the abundant work awaiting for him in Moscow… And he filmed it all, trying to not miss out anything. When one works with him — one can be sure in the quality of the ‘picture’. He was a talented lad, with his own creative view. An incorrigible romantic. An Innovator. I think his faith in justice didn’t leave him even after he saw the empty towns and villages near Euphrates — when the terrorists went across the river to the territory of Kurds.

We expected him to go with us again to Syria, but from the conversations it was clear that this war already seemed to be a closed book for him. After the filming, he mostly wanted to try himself in a documentary…

A rare operator likes to be photographed — it seems to be a character trait forming from such job. An operator mostly keeps an eye open on the world around him while trying to not interfere in what is happening. But after turning his camera off — Kirill would instantly change — in his personal life he always was trying to be in the center of events. The craving for something new, unknown, dangerous — it was all alluring for him. It probably was the main motive for him to film in Africa… Unfortunately, the motive was fatal.

For a long while we didn’t call each other, and frankly — we had no spare time for that. I thought I’d meet him in Russia again. He didn’t write, he didn’t inform about his plans. And, even thought it would be weird, when I read the familiar name in the newspapers — I knew it was about Kirill. 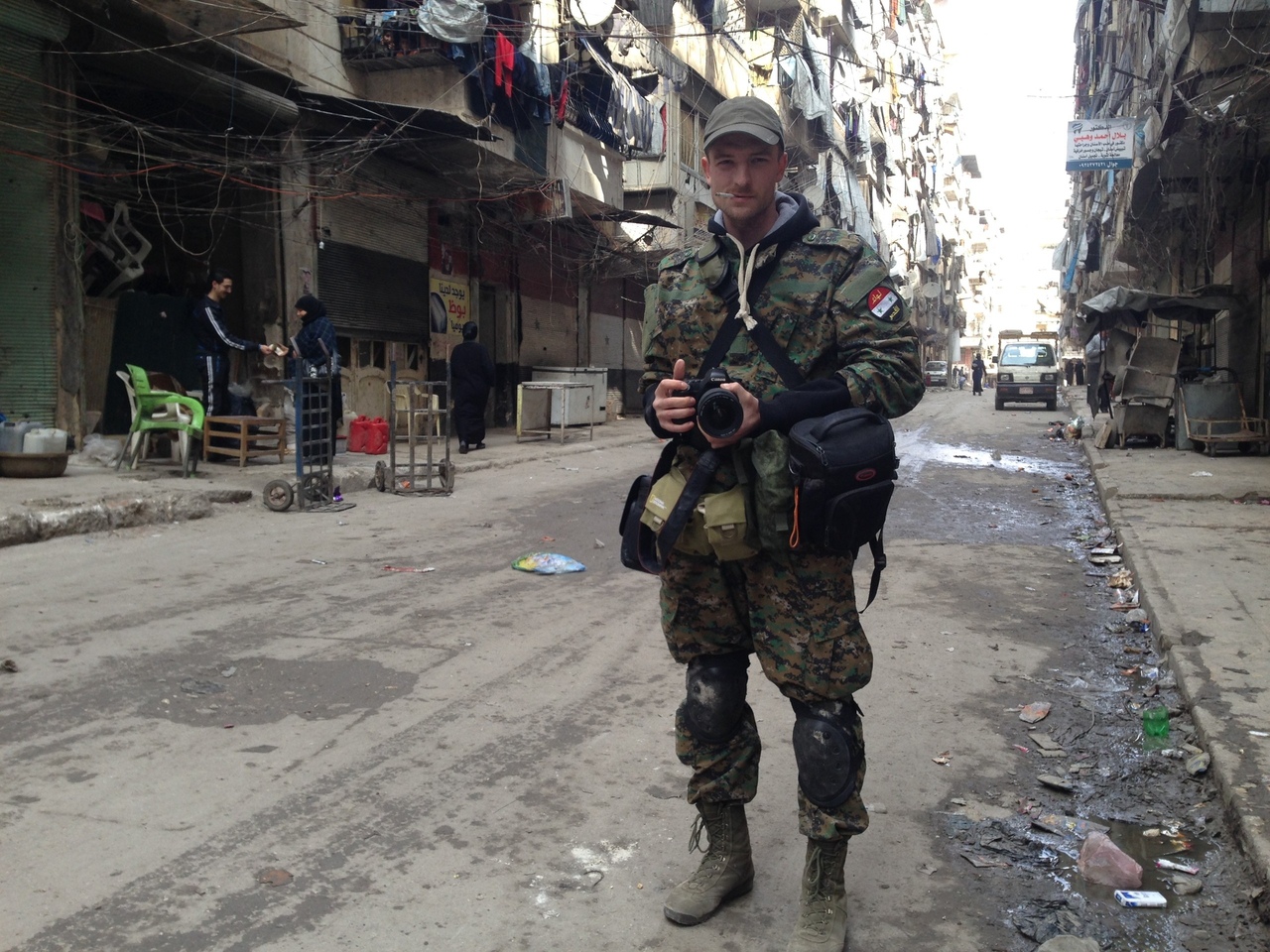 There are not too many of his photos in archive. We remembered him like this — a man with kind eyes that used them to look for an ideal point for filming with a help of a viewfinder. Rest in peace, brother. Our condolences go to the relatives and friends.